Nicolas Kozakis (1967) lives and works in Brussels. Is a painter and sculptor with a special interest in architecture and public space. His work consists of installations as well as videos and photography that question – through the contradictory combination of materials, symbols, images and words – the conflicts of our existence. Interested in topics such as consumerism and memory, Kozakis’s work sets out to trigger increased vigilance of our visual and conceptual perception, which he hopes allows for a reassessment of our relationship to the world.

Nicolas Kozakis
The multilayered oeuvre of Nicolas Kozakis (1967, Liège) is filled with a deep-rooted poetry: with his sensitive soul, he captures the simple, ‘beautiful’ things that he encounters in his immediate surroundings. Using a broad spectrum of artistic means, the artist seeks to capture or compose images or create them himself. For this, he likes to harness the potential of media such as photography and video, which reveal a more documentary side to his work. He makes a giant leap from this ‘in situ’ quest amidst the natural and urban landscape to the white box of the gallery. Here, he exhibits sanitised artworks that contain elements of both painting and sculpture: the wall-mounted objects are somewhere between a ‘flat’, two-dimensional painting on the one hand, and a sculpture that is becoming detached from the wall on the other.

In one of his latest series, Kozakis explores the boundaries between the two art forms, defined by art history as opposites and competitors. Within this context, he draws his inspiration for both form and content from the tradition of icons. For many centuries, holy figures were depicted in Eastern Orthodox Catholic cultures in this singular form: pure and uniform, with their familiar gold-brown, red and blue hues and gold leaf. In this context, the icon is a representation of the deity, not a literal effigy, and acts as a medium for contemplation. Kozakis abstracts these vital details in a contemporary way by resolutely opting for one specific colour: a monochrome.

The works have titles like Rolls Royce Infinity Black Met W41 and Porsche Kristallgrün Met A6W 3P – technical descriptions that directly allude to colour codes that he borrows from luxury cars. Kozakis employs a bodywork specialist to apply these colour shades to the supports in UV-resistant enamel paint, and then finish them with a perfect looking, glossy layer of varnish. The painted medium is usually wood, but is sometimes marble, which he orders from a manufacturer of authentic icons.

The radical absence of figurative elements encourages reflection on the meaning and role of the image. The Western viewer – hardened and oversaturated with mass media on a daily basis – is looking for something to hold on to, some kind of recognition, but fails to find it. In literary sources, icons are frequently described as “windows on eternity”, and Kozakis’ monochromes also function as a kind of two-way mirror. The works lie somewhere in between the artist and the viewer, and bring about a reciprocal projection: what lies behind the artist’s gaze, and what drives us to look in this way? The monochrome surface does not furnish us with an answer, but merely reflects the echoes of these musings.

The artist attempts to shake his viewers out of their lethargy by paradoxically juxtaposing the decadence of luxury cars with the purity of the icon tradition. Contemporary society appears only to function on the basis of the constant, insatiable consumption of useless goods. In this series of monochromes, and indeed in his entire oeuvre, Kozakis’ goal is to offer an antidote: a contemporary view of our centuries-old history that is bursting with extraordinary stories, noble values and pure beauty. 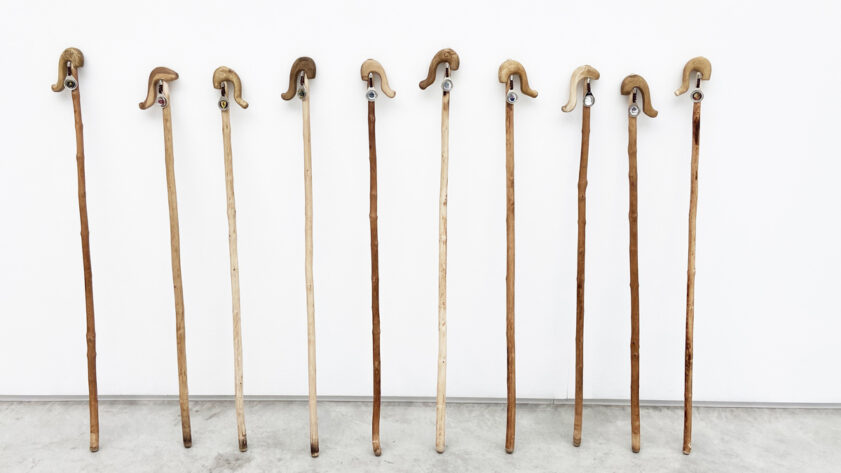 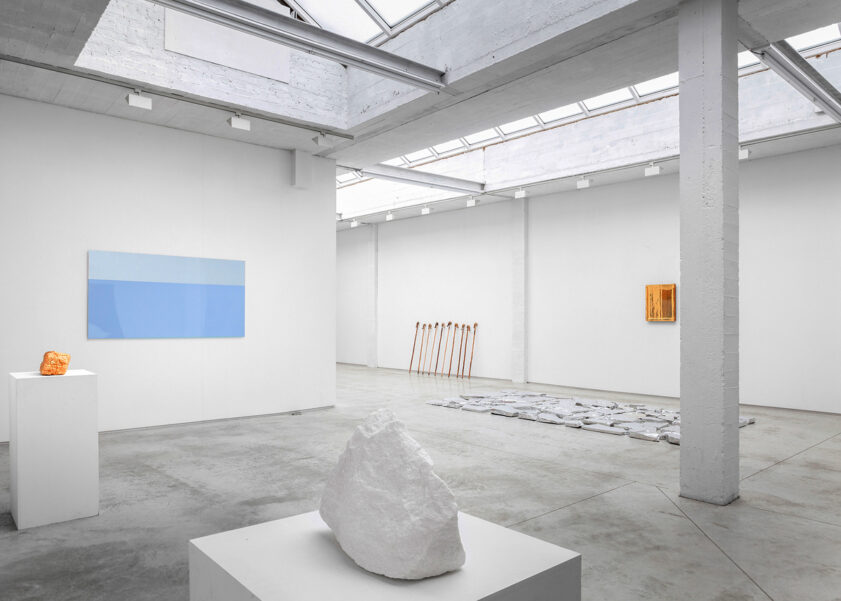 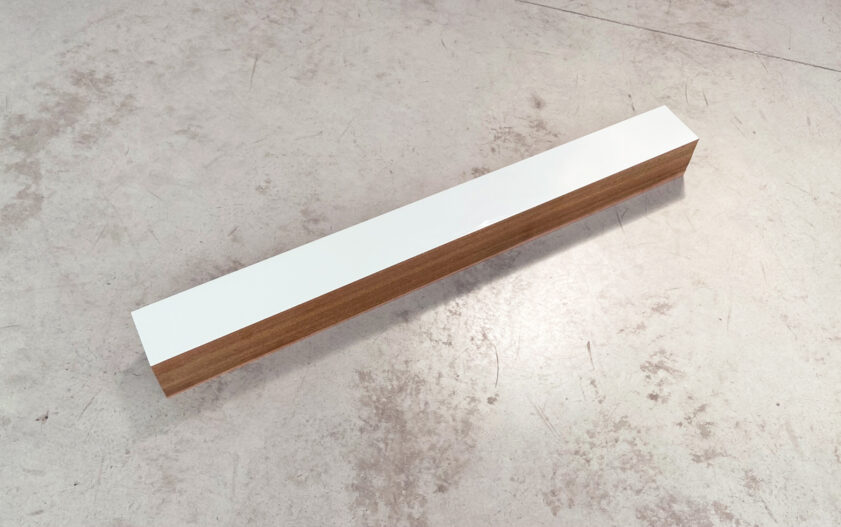 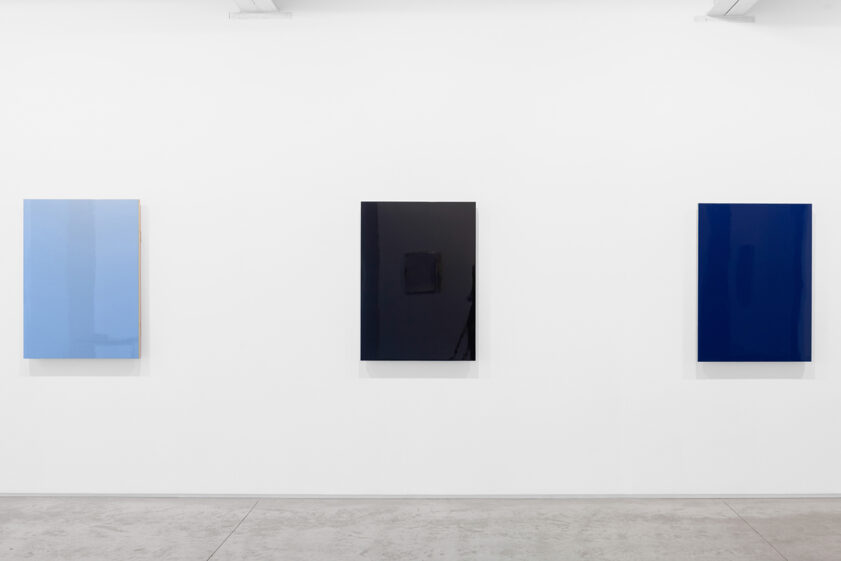 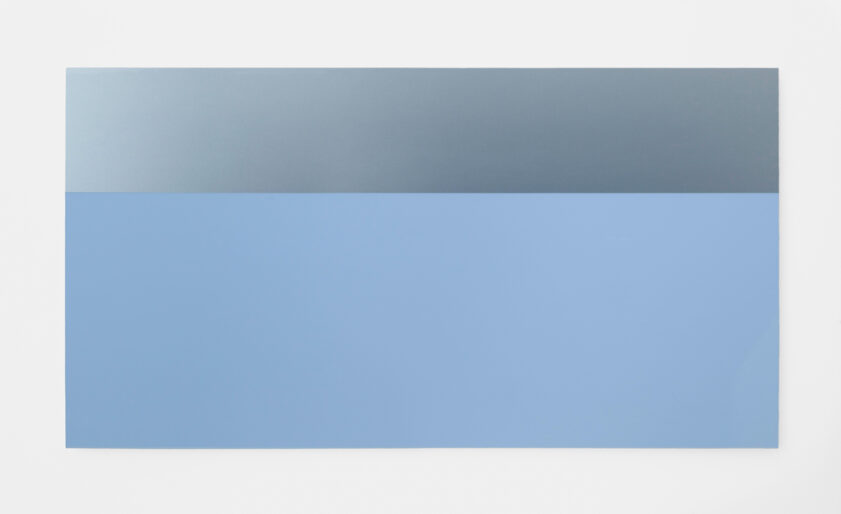 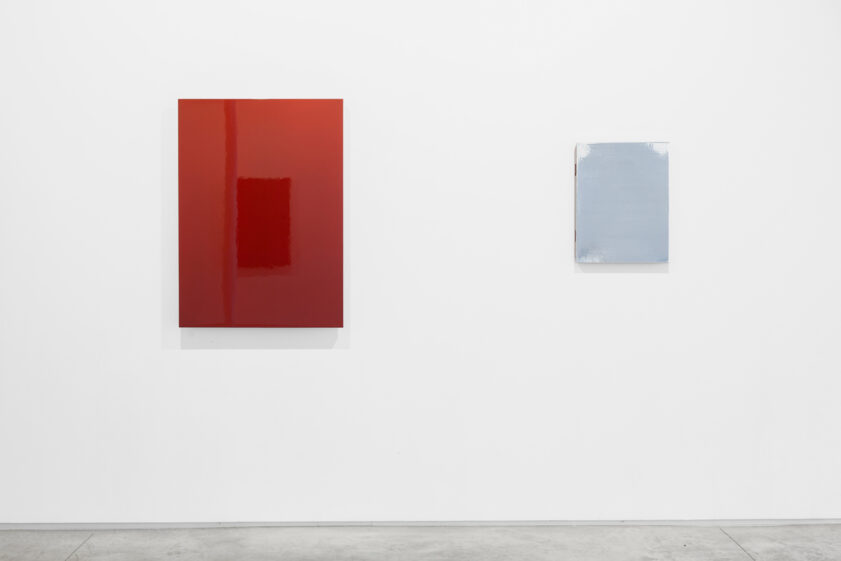 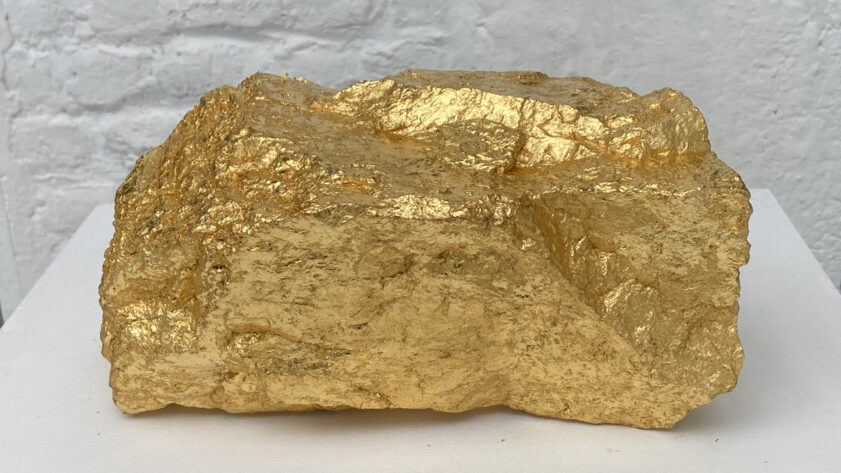 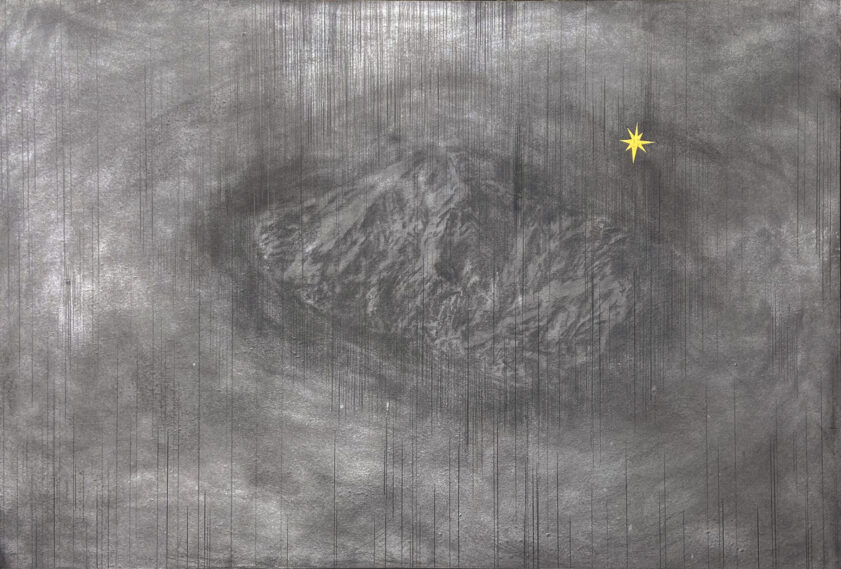